T.C. Zmak is an ocean enthusiast, craft beer drinker, oenophile, and the award-winning author of the DARK SURF series.

DARK SURF and RISING are available as paperbacks and e-books at online retailers.

What lies ahead? T.C. is firing up the espresso maker once again and writing a new novel. (Actually, T.C. has ideas for several novels and short stories, as well as a few movies and TV series—but is focusing on just one novel for now.)

T.C. was born and raised in San Diego, and graduated from the University of California, San Diego (UCSD) with a bachelor of arts degree in communication. T.C. now lives in Marina, California on the picturesque Monterey Bay. 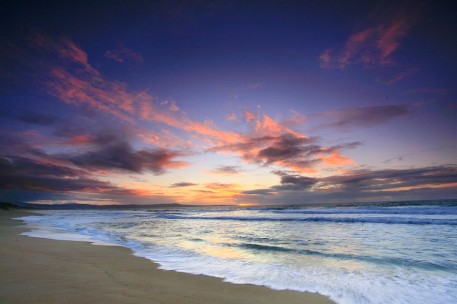