During my stay in Kauai, we embarked on a quest to find the area’s best fish tacos. We didn’t have time to sample them all but we gave it our best shot, stopping at several destinations from Poipu Beach to Port Allen. 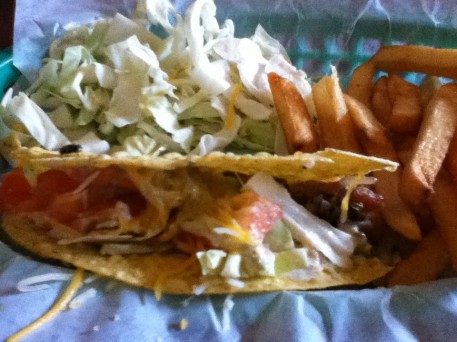 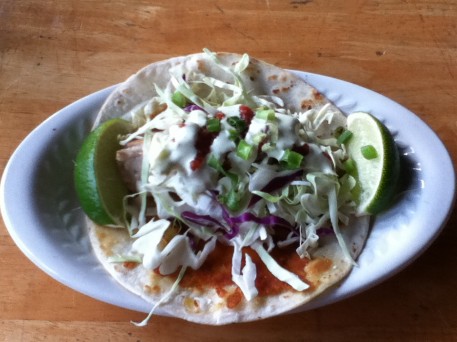 All in all, there was not a bad taco in the bunch. The fresh locally caught fish was the star of the Hawaiian tacos. Whether you’re looking for a gourmet taco, a sit-down meal or a happy hour a-la-carte special, Kauai fish tacos have something for everyone.